Phone, Skype, Viber and ... other animals

It all started when a mobile phone offered me an option to store contacts which was great and very handy.

Then the era of terrible synchronisation began. A move to a new phone became an adventure, I planned at least half a day to do it.

But my contacts still resided locally in my phone books, both electronically and still on paper.

Then Skype came and made me keep 2 phone books - one in the phone and one more in the form of Skype contacts. Quite soon they mutually penetrated, because I enjoyed cheap skype-out calls to my connections abroad. But this penetration remained manual and thus absolutely under my control: I had not got too many numbers I wanted to see both in Skype and in the address book.

Then Google and Adroid appeared and the sweet couple aggressively put their hands too deeply into my pockets and copied my contacts to their database. But they saved me from those awful syncronisations so I forgave them.

Then Skype migrated to my phone and also wanted to access my phone's contacts. Luckily it was not so hard to stop, but the border line was already crossed and others saw the way through. Though I still had an opportunity to keep phones, emails and Skype handles separated from each other.

Then Viber came and said that my connections automatically became their connections and I could no longer separate Viber contacts from other phone numbers. If all the predecessors solved some problems and thus got my excuse to manipulate my data, this newcomer could not explain me why I should keep it on my phone. I uninstalled it and never brought it back. Many years later I rejected an offer to join Viber's team because of this fundamental difference in the approaches to the users' personal data.

Then WhatsApp knocked my door and I stupidly let it in. Immediately it grabbed all my contacts and informed them that now I became available via WhatsApp, even to those guys whom I kept in my address book to be sure not to answer the phone if they ever happen to call. One of them called - my ex girl friend who I had not seen for more than 10 years! WhatsApp, thank you very much for refreshing my memory.

Then I decided that I want no more surprises and started reading carefuly app descriptions and privacy policies before installing any app :) 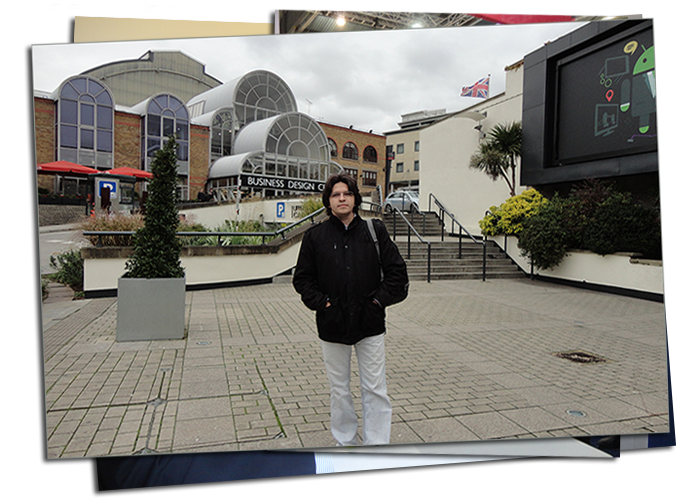