Liking of a post on Facebook, Twitter or Youtube is equivalent to saying "Please keep talking, I always yawn when I'm interested". On Youtube I cannot even see who liked my videos, likes are measured by kilograms, they are impersonal and thus have not much value. In fact, likes serve the one and only real purpose: to allow the social network owners to define your interests in order to push more ads and other targeted content to your feed. That's why Facebook offered different types of likes to express emotions, Facebook wants us to engage more with these buttons, to better sort our preferences and to bring them hot to Facebook.

Should we wish to show our appreciation to the author rather than to profiling algorithms, we can write a comment, a single word would work both as an expression of politeness and as a help in promotion of the author's post. Facebook rates posts with comments higher and shows them in the feed more frequently.

Sharing or reposting takes it to the next level. All social networks inform the author with push notifications about these actions immediately because sharing is the highest level of adoration and a very important sign. If we really like some content so much that we are eager to share it with the audience of our friends, the goal of the author of this content has been reached.

Gaining someone else's audience through continuous sharing hides in the purpose of content creation but sharing depends on friendship or following. Here we find fundamental differences across all social networks.

You may follow anyone on Twitter freely. A follow back is considered a nice move, especially if your gravitas more or less equals the one of the person you have just followed. Do not expect a follow back from an influencer with 10,000 followers if you have a miserable 2-digit number of followers. Through following on Twitter you control the content of your feed.

A lifehack: if you have hundreds or thousands of active followers, reading the feed becomes a challenge, so you create lists according to topics you are interested in, add people to these lists, and read feeds of the lists instead of your busy main feed.

Facebook is different, you still can send friendship requests to whoever you want but be ready to rejects if your are not acquainted, thanks to Facebook's legacy: long ago this network was meant to connect online those who had already been connected offline.

A lifehack: even if your friendship request is declined you can still follow in almost the same way as on Twitter.

Another (sad) feature of Facebook corrupts your feed because Facebook decides what should go there and in what order. As I have already said, comments under your post increase its chances to be seen by your friends. 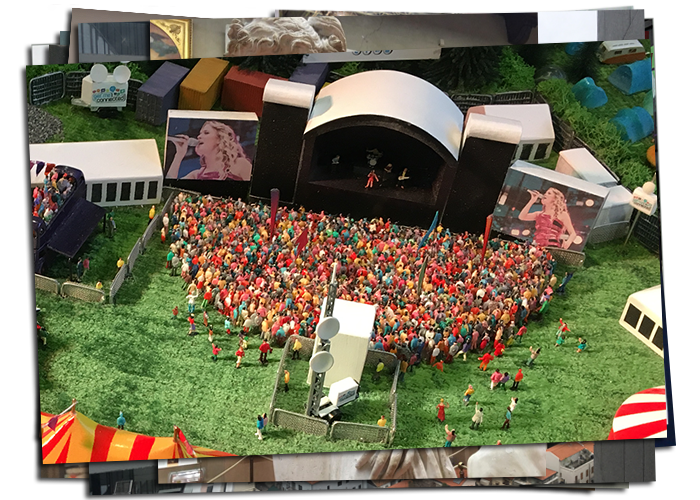 While Youtube plays its own games with ratings on the basis of views, likes, dislikes and comments, subscribing is logically identical to following, but there is no feed, notifications about new videos in your subscriptions are not reliable, suggestions are often strange, so you have to search and wait for your videos to be searched for. Or use other resources to promote them.

I have a bad news to tell you: Facebook does not really like when you embed videos from Youtube in your posts, and sometimes your friends will not find them in their feeds, which never happens if you upload videos directly to Facebook. In the latter case you cannot monetise them though why would Facebook bother.

On the planet of LinkedIn you have no friends, only interests. When you connect with somebody, do such a favour to explain briefly what exactly you want and why you dare to disturb. A half of your connections must be recruiters, I will not be surprised if 50% of the content on LinkedIn is generated by recruiters - that's their natural habitat so if you do not mind been headhunted, clean up your profile.

A lifehack: change your profile picture on LinkedIn to let your boss know that you are actively on the market. Or do not change it to stay below the radar.